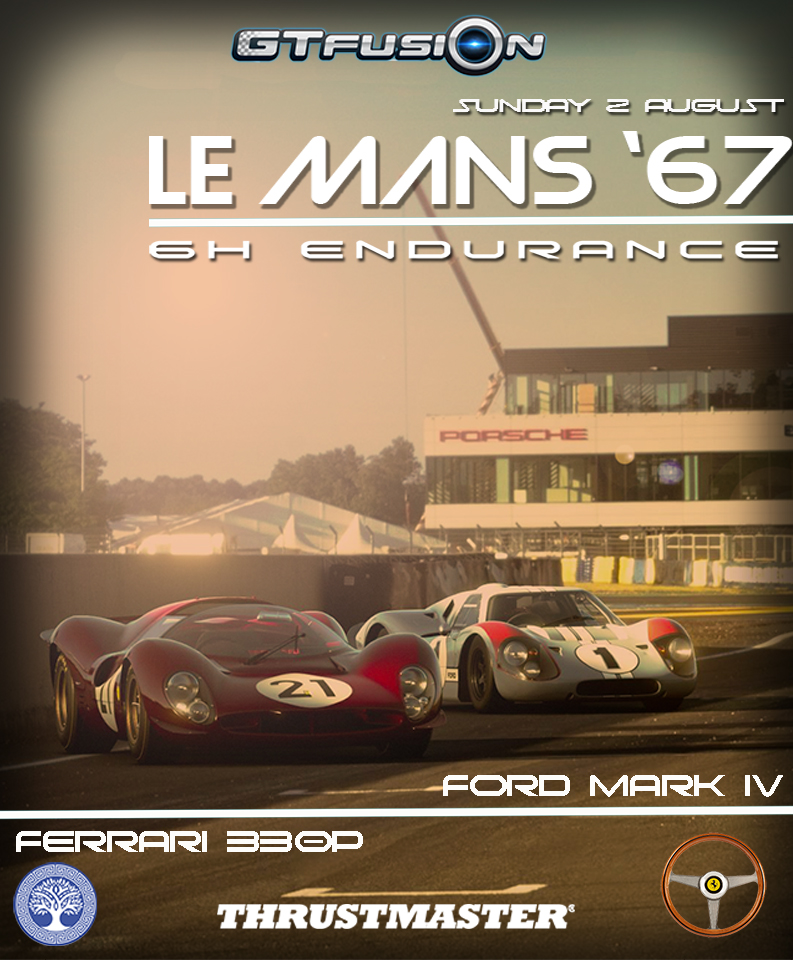 Once upon a time there was the story of the birth of a legend:

The race of the century

The 24 hours of Le Mans 1967 marked the summit of the duel between Ferrari, the David of Maranello and Ford, the Goliath of Detroit. This edition takes on a dimension that goes beyond the simple framework of motorsport. It is the clash of two continents, the Latin genius opposed to the brutality of the cowboys. A crowd of more than 300,000 people attend the last act of the duel Ford - Ferrari which will forever mark the peak of endurance racing....
Would like reborn this race ?
Still tuned and suscribe !